Divorce With a Business Involved 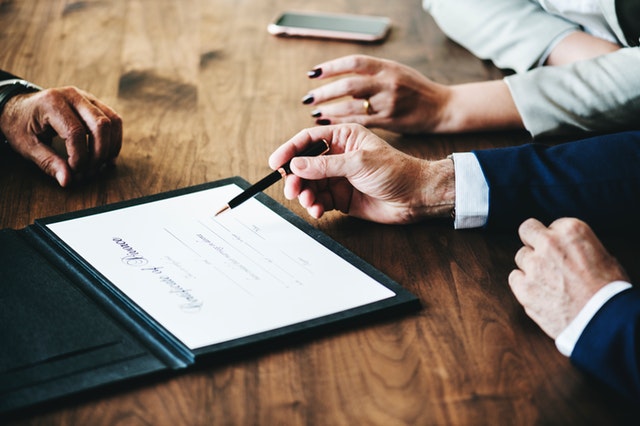 Divorce. Maybe you’ve been through it. We all know people who have. It’s tough under the best of circumstances and having a business in the mix is far from the best circumstance. But you don’t need to be worried that the end of your relationship means the end of your business! Divorce with a business involved – in the D.C. metro area , or anywhere – can be navigated.

Obsidian has a very specific approach to this situation.

Which Of These Three Variations Describes Your Situation?

In our practice, we see three basic variations on the topic of divorce with a business involved.

Let’s see how we work with owners to protect their companies in each of these three situations.

Two spouses own a business together

In a sense, divorce is a transaction—albeit an undesirable one—much like the eventual sale of a business. At the outset, many couples choose their operating entity (LLC, S corp, C corp, etc.) in anticipation of an eventual sale but no couple starts out anticipating that one day they’ll part ways. I’ve never had a couple sit down with me to do the planning necessary to shield their business from the effects of a divorce.

Two people going into a second marriage are more likely to engage in “divorce/business planning” but in that case, our tool of choice is a pre-nuptial agreement.

One Spouse Co-Owns a Business

The most common form of “divorce/business planning” looks much like what we did for co-owners “Jarvis” and “Jeff.”

Jarvis & Jeff started their business from Jeff’s parents’ garage right out of high school. The two loved restoring vintage muscle cars and, after the 1968 Corvette they “fixed up” went for over $400,000 at auction, they used their profits to start a high-end, custom auto-restoration business.

I met them ten years later.

“Pat, we realize that this hobby of ours is the real deal,” Jarvis said. “It’s time to put our financial lives in order, both personal and business,” concluded Jarvis.

Both Jarvis and Jeff were married and each had one child. After we put financial plans in place for both families, we turned to the business.

We set up a four-way meeting with a local business attorney and started through our agenda. One of the topics on that agenda was the possibility of divorce – and what it would do to the shared business.

“So, you both own the business 50/50. Let’s set you up as an S-corp so when MAACO or Abra comes knocking,” the attorney smiled, “you’ll be set from a tax standpoint. But let’s talk about your operating agreement. Are you two going to take on new partners?”

“Ah, so that’s how he’s going to approach the issue of divorce,” I thought.

I saw my opportunity to approach the topic of divorce involving a business in a non-threatening way, and I took it. “So, neither of you wants to take on a new partner unless you both agree, correct?” The partners nodded in unison. “So, we’ll talk about a buy-sell agreement later, but let’s insert some restrictions into your company’s operating agreement.”

“What kind of restrictions?” Jarvis asked.

“Restrictions on who can own stock in your company,” I explained. “This is a stretch, but let’s say one of you—Jarvis, for argument’s sake—gets a divorce. In your operating agreement, Jarvis can’t give his shares of ownership in the company to his ex-wife because all of the shareholders (you, Jeff) won’t approve it.”

“Wait a minute,” said Jarvis. “If this happened, for argument’s sake, to Jeff, and Jeff’s ex-wife wants half of what he’s worth, if he can’t give her ownership in the company, what is he going to give her?”

“Great question,” I replied. “Jeff can, under the terms of the buy-sell agreement, sell his ownership interest to you, Jarvis and pay off his ex-wife.”

“Exactly,” agreed the attorney. “Working in tandem, the operating and buy-sell agreements will protect you from having to do business with someone you don’t both agree on. And, of course, the buy-sell will also protect the business in case one of you wants to retire or slacks off or goes bankrupt . . . .”

(Bankruptcy and retirement are loosely tied in with our topic of divorce with a business involved. We’ll discuss these in greater detail in upcoming articles.)

In a nutshell, we use the company’s operating agreement to restrict stock ownership. When we pair this protection with a buy-sell agreement, we’ve done as much as possible to “divorce-proof” a business.

One Spouse Owns a Business – With No Partners

Unless a couple agrees to sign prenuptial agreements, there’s really no “divorce/business planning” that can be done. Again, that’s rarely the case in a first marriage.

Divorce With A Business Involved Can Be Navigated

No business owner wants to contemplate the possibility of a divorce – especially at the beginning of a relationship! But if the goal is to protect your investments for the long haul, an upfront agreement may be just the thing to keep your relationship strong and your business protected.

Obsidian Business Planning Solutions has guided many business owners through this terrain. We are adept at making sure the path is well prepared in the event of a divorce. 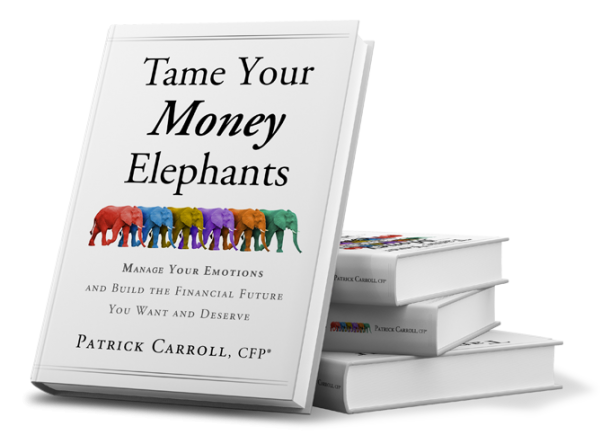